Showing posts with the label Nuclear Power plant
Show all

How is electricity produced in a nuclear power plant? 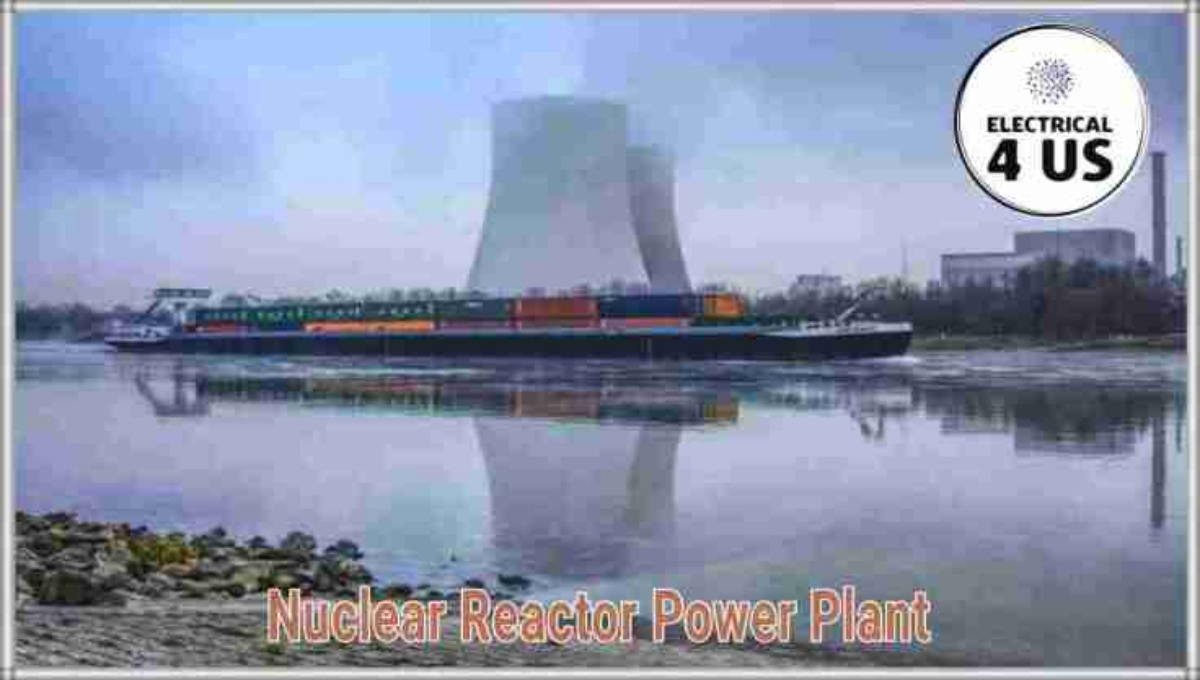 Nuclear Power Plant Electricity is also produced through the nuclear power Plant. In this, uranium and graphite rods are used as fuel. A steam is produced when the fuel burns. The turbine rotates through that steam and also the alternator. And the electricity generated in this way is carried through wires into electric panels, then the power is sent forward. To generate power from a nuclear system is done in four actions which are as follows. Nuclear Reactor Heat Exchanger Steam Turbine Alternator Nuclear Reactor Power Plant Nuclear Reactor The nuclear reactor, which is the main part of this process, produces a heat by combating rods of uranium and graphite. The heat generated is sent for further action. And thus heat is produced in the nuclear reactor. Heat Exchanger When heat is produced from the nuclear reactor, it then enters the heat exchanger. Here, heat comes in contact with water. The water then turns to steam. And the heat reaches the nuclear reactor via pump and fi
Post a Comment
Read more
More posts