Showing posts with the label MCB
Show all 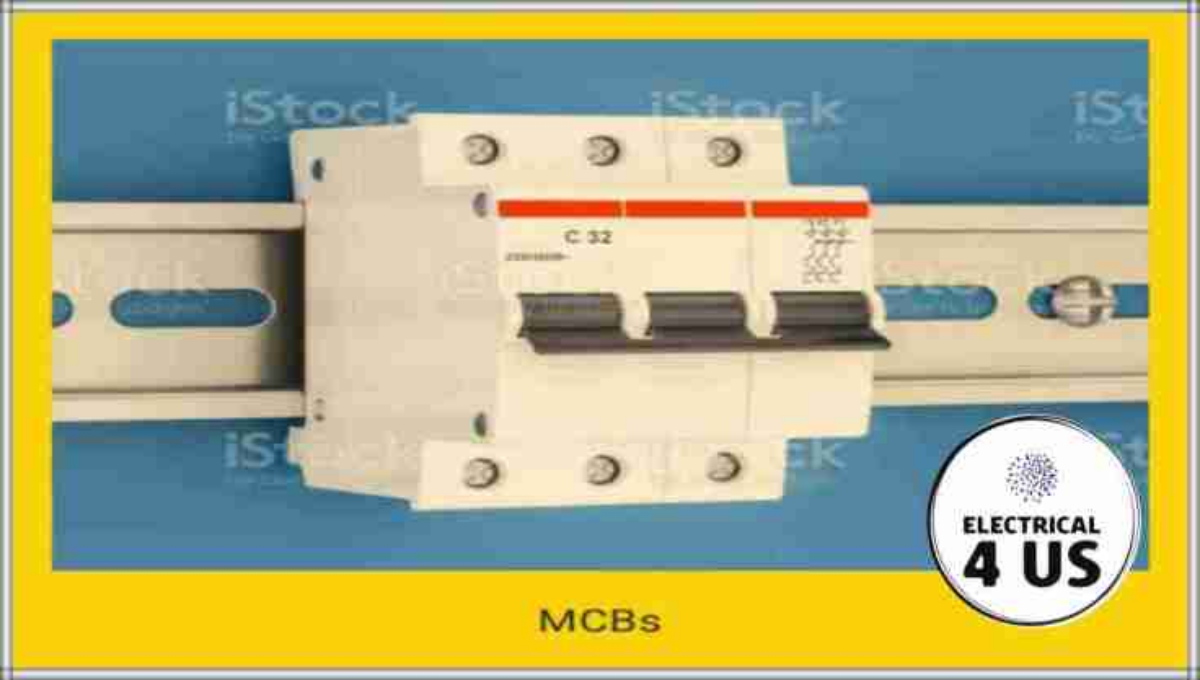 What is MCB? Miniature circuit breaker, commonly known as MCB . This device-operated switch-cum-circuit is a safety device. After overload and short circuit occurs it disrupts the circuit. And mcb is used for this purpose. It is used as an alternative to fuses for home applications. Where power is cut off when there is a short circuit in the fuse. But this does not happen in MCB. After a short circuit in the line, after correcting it, the MCB again turns on the electricity. Mcb's Creative Features of MCB Each MCB has the following parts: Outlet Cover The outer cover keeps all the internal components firm and protects them from dust. It is made of insulating material such as plastic or ceramic. Contact A pair of contacts can be found inside the MCB. One of them is stationary and the other is movable. Knob Knobs are used to turn MCBs on and off. Mechanical action A latch is arranged inside MCBs to hold the contacts under spring tension in the ON position. Bipolar Strip
Post a Comment
Read more
More posts