Showing posts with the label Conductor
Show all 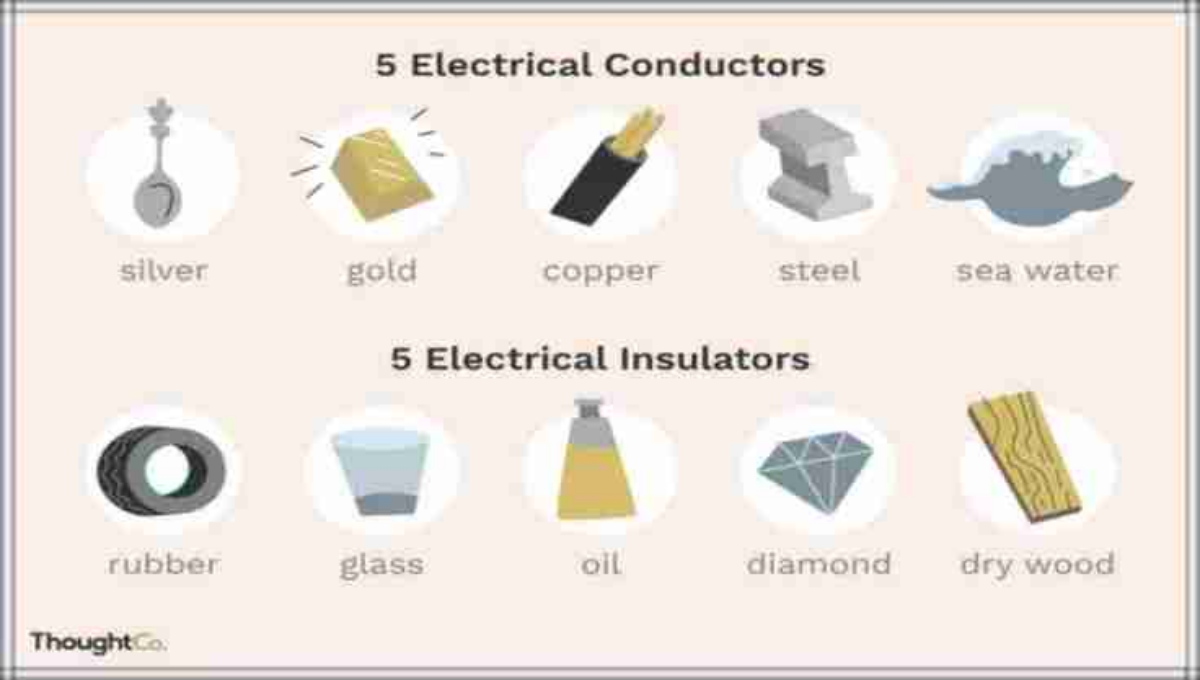 What is a Conductor called this type and conductor material You must have often heard about the conductor somewhere or have read what the conductor says and what are the types of the conductor. If you still have not been told that you did not understand what substance is called after the conductor, today in this post we are going to give you complete information related to the conductor and also the names of those substances which are called conductor. Five Electrical Insulator Image credit Thoughtco. Such substances from which electrons or current can flow easily are called conductors such as aluminum copper iron etc. There are substances from which current can flow very easily and they are also used to make current flow. The resistance of such materials is very low and their conductivity is very high. That is why such materials are used to make electrical goods. Classificationp of Conductors The conductor is placed in 3 different categories according to its size. Sol
Post a Comment
Read more
More posts