Who discovered the bulb? And in what year? 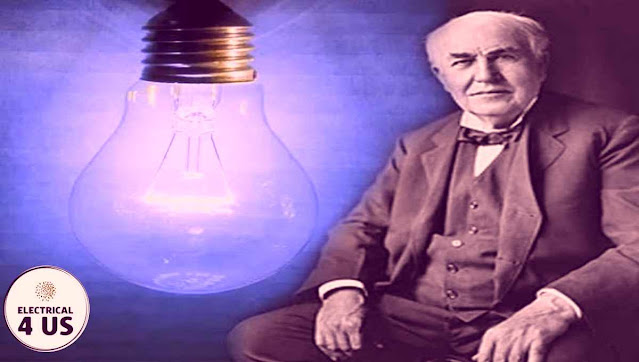 Thomas Edison is usually credited with the invention of the light bulb, but the famous American inventor was not the only one who contributed to the development of this revolutionary technology. Many notable figures are also remembered for the creation of electric batteries, lamps and the first incandescent bulbs. Thomas Alva Edison The story of the light bulb begins long before Edison patented the first commercially successful bulb in 1879. In 1800, Italian inventor Alessandro Volta developed the voltaic pile, the first practical method of generating electricity. The glowing copper wire of the Volta is also believed to be one of the earliest manifestations of incandescent lighting. Shortly after Volta presented his discovery of a constant source of electricity to the Royal Society in London, an English inventor named Humphry Davy designed the world's first electric lamp by connecting voltaic piles to charcoal electrodes. Davy's 1802 invention was known as the electric
Post a Comment
Read more
More posts