Showing posts from September, 2021
Show all

How is electricity produced from a thermal power plant? And what are the procedures? 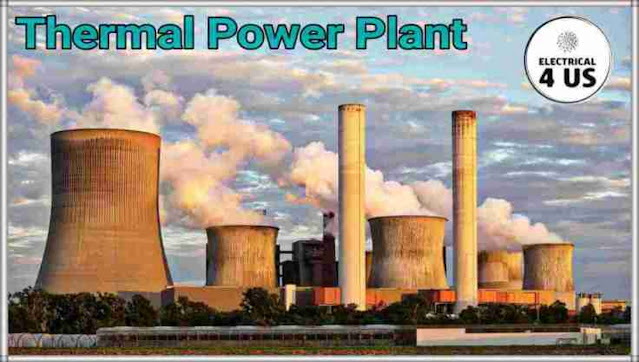 The process of producing electricity from a thermal power plant Electricity is also produced through thermal power plants. In this, using coal ash and hot air, it is sent to the combustion chamber, here heat is produced. Heat When a boiler comes into contact with water, a steam is produced. The turbine rotates through that steam and also the alternator. And power is generated from here, which is supplied further through the transformer. And thus electricity is produced from thermal power plants. The thermal power system has to undergo seven operations to produce electricity, which is as follows. Thermal Power Plant Coal Hooper Pulverizer Dust Collector Chimney Furness and Boiler Turbine and Alternator Condenser & Feed Water Pump Coal Hooper The coal hopper appears to be a large flask. Here coal is poured into it. And coal goes from here to further action. Pulverizer Pulverizers are used to convert coal into powder form in thermal plants. The coal powder made from here
Post a Comment
Read more

Importance and corrections of Power Factor 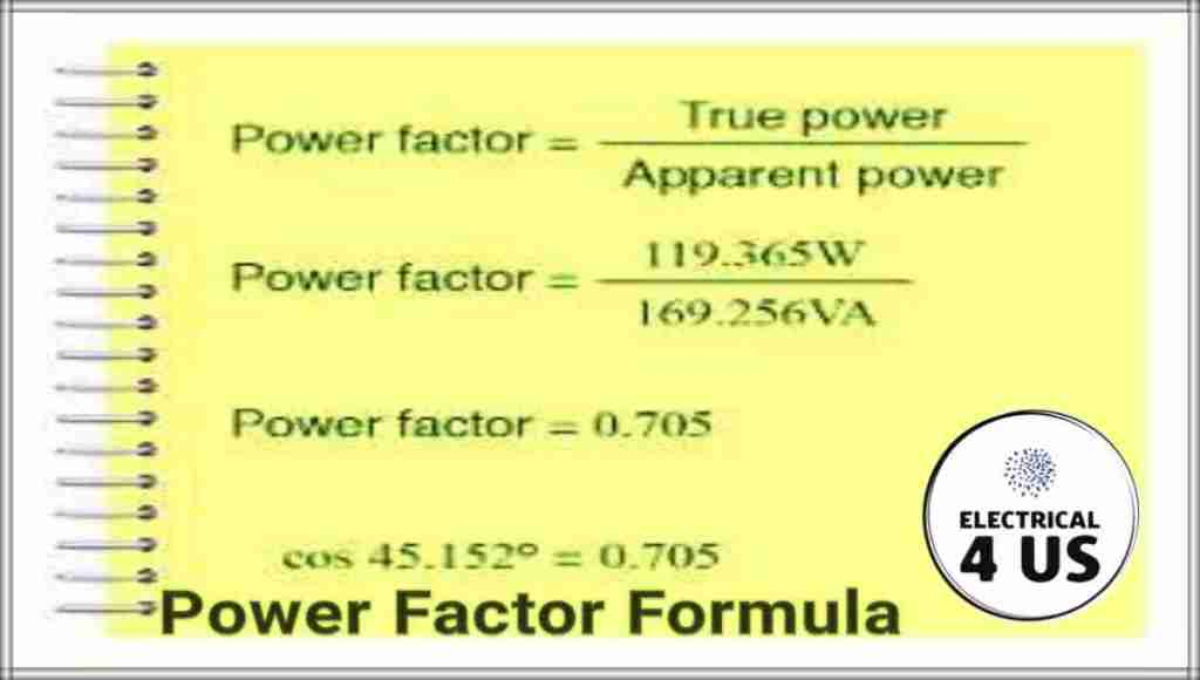 Power Factor Power factor is that the ratio between the KW and also the KVA drawn by an electrical load where the KW is that the actual load power and therefore the KVA is that the apparent load power. it's a measure of how effectively the present is being converted into useful work output and more particularly could be a good indicator of the effect of the load current on the efficiency of the provision system. Power Factor Formula All current flow causes losses both within the supply and distribution system. A load with an influence factor of 1.0 leads to the foremost efficient loading of the availability. A load with an influence factor of, say, 0.8, leads to much higher losses within the supply system and the next bill for the buyer. A small improvement in the power factor can reduce its losses. Because the loss is proportional to the square of the current. A convenience factor is the small amount of time a missing power is considered. So it is considered as reactive p
Post a Comment
Read more 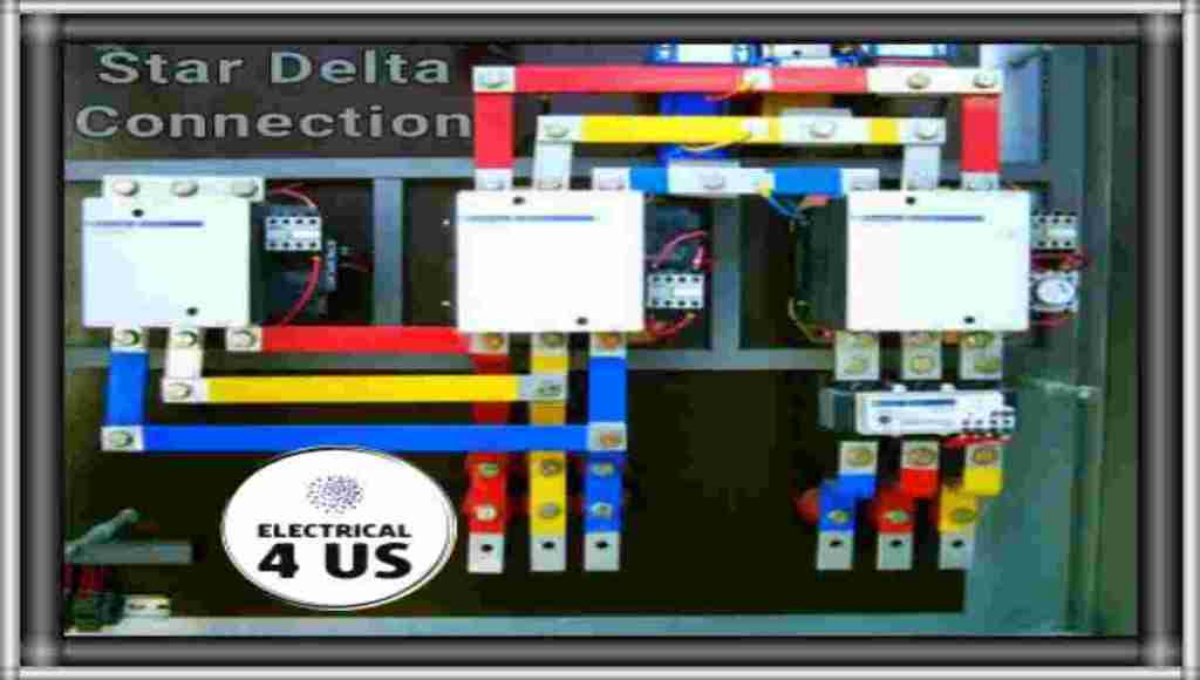 How is Solar Energy Produced | Usage of Solar energy 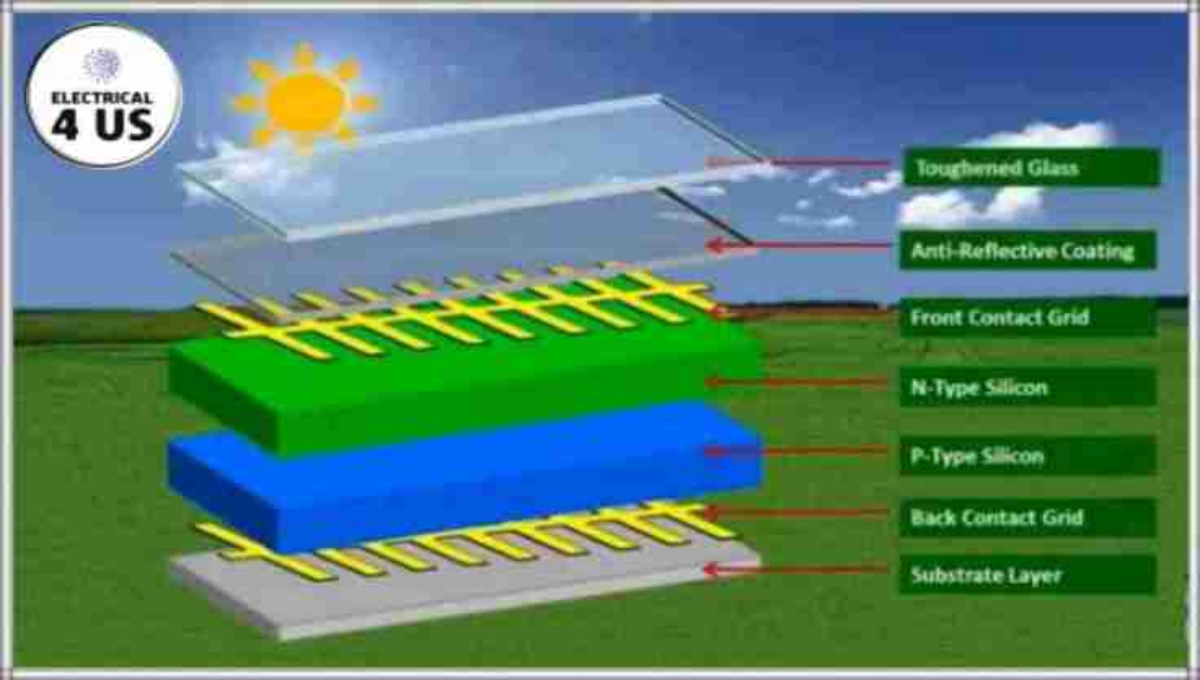 How is Solar Energy Produced Solar System consisting of small cells.These small cells produce very low voltage and current.Therefore a solar panel is made by adding these small cells. And this panel is made up of the following parts. Toughened Glass Anti Reflective Coating Front Contact Grid N-Type Silicon P-Type Silicon Back Contact Grid Substrate Layer S tructure of Solar Panel The solar panel cell is made of silicon or germanium. When the rays of the sun fall on the cells.Then the electron flow in it starts. And when the current flows in it, the current keeps coming out.This is DC current.This current is used in DC devices and for charging Batteries .   How Solar Works You can also earn by setting up solar projects. For this, you need a Flat surface. You can also apply it on the roofs of houses.   Usages of Solar Power And for this you have to connect your solar panel to the power grid. So that the current generated from your panel can reach the grid through wires. E
Post a Comment
Read more

What is windmill? Let us know how to produce energy from wind turbine. For the last two thousand years, windmills have helped a lot in human life by producing the wind energy. Wind Turbine is the simple means of converting energy from wind into electricity. Blades and other performance enhancing devices developed through modern technology aerodynamics have helped to further modernize it. Wind Turbine First of all we know about its value system. If the flowing air can rotate the wing, we will get power from the generator connected to it. Its wings have different sizes of airfoil cross secession and slaves from the origin to the end. It moves the wings through simple air hole technology. This means when a fluid passes over an airfoil, a lift force is produced in it. In this way the wind turbine is able to rotate normally. As we often see. How electricity is produced from the Wind turbine The way we experience things in a moving train is relative to the speed of the train. In t
2 comments
Read more
More posts