The great scientist of Germany, Dr. George Simon Ohm, gave a rule in 1826. This law establishes the relationship between the charged potential difference at the ends of a conductor and the current flowing in that conductor. This law is called Om's law. 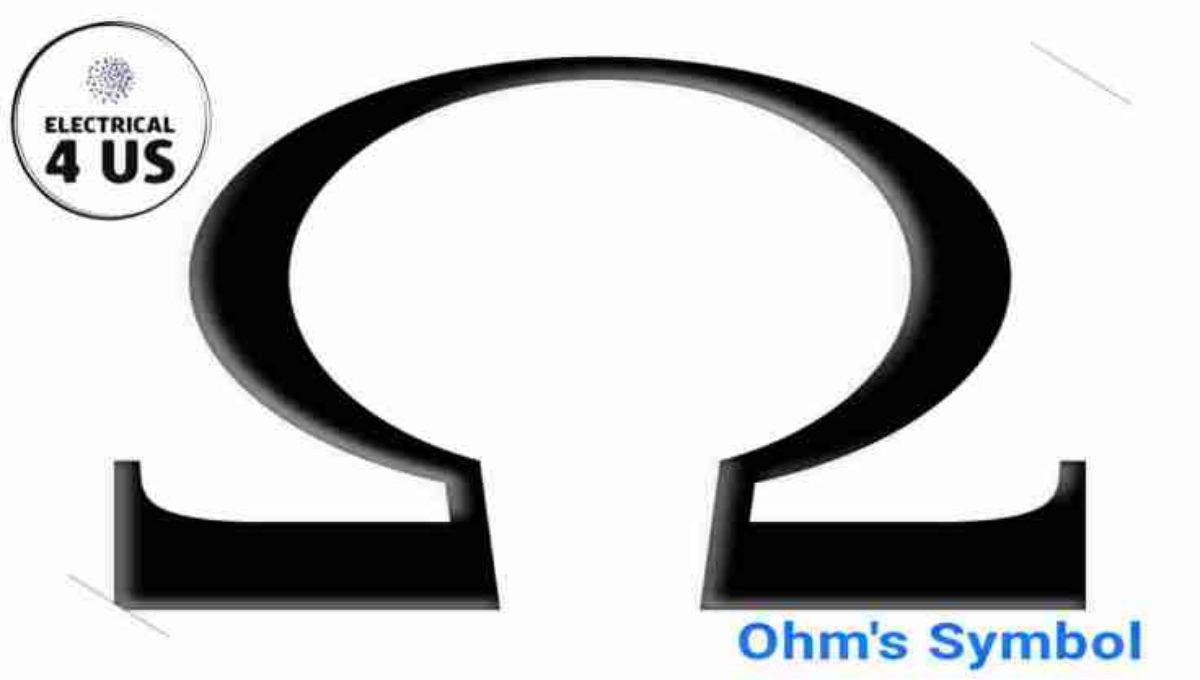 If two different potential objects are added to a metal wire, the charge will flow from one object to another. This current of charge in a conductor is called electric current. The current flows from low voltage to high potential, but according to the tradition we assume that the current flows in the opposite direction to the flow of electrons.

If an electric current of 1 ampere (I) Is flowing in a conductor wire, it means that 6.25 c 1018 electrons per second are entered in that wire and the same number of electrons would exit the other end is.

The electric carrying force is required to obtain a constant current of current in an electric circuit, it is received by an electric cell or generator.

The unit of resistance is ohms. The resistance of a conductor depends on the following things-