A diesel engine is an instrument system in which a mixture of diesel and air is ignited by the spark method to produce heat. And power is produced in this process. And those powers are used in various forms. 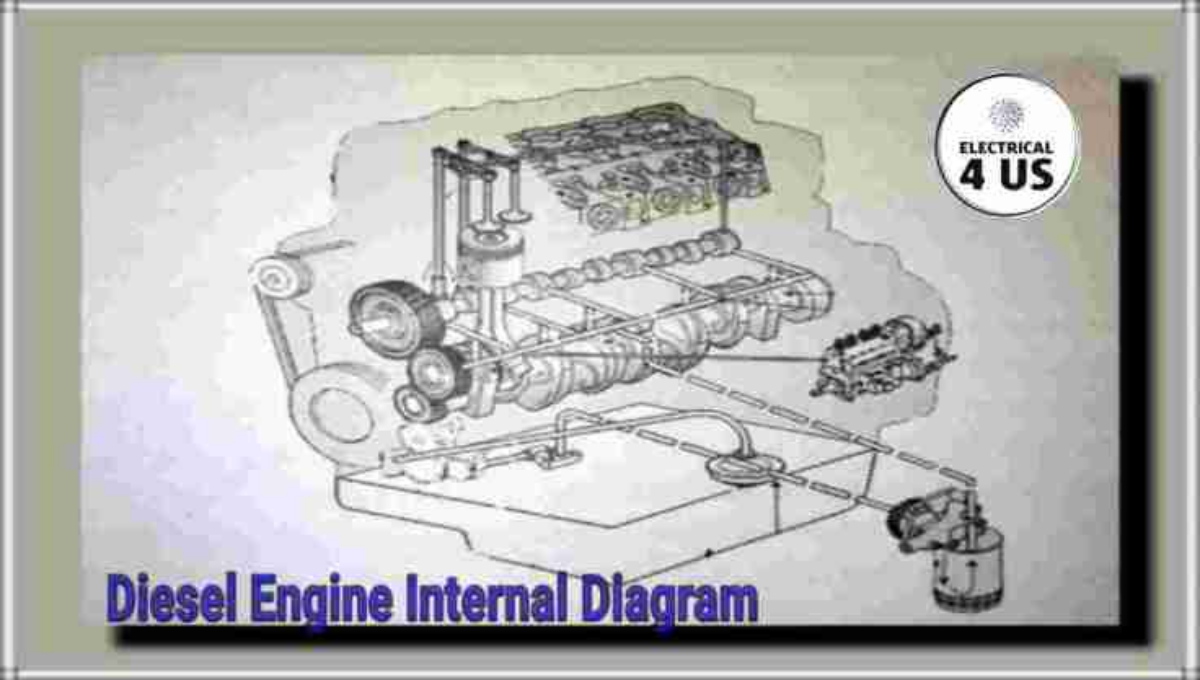 The diesel engine is one such system. Through which energy is produced. Diesel is a sequential process of producing energy from an engine. First of all, the air is able to pass through the piston. This action is called suction stroke. After this, the able air is pressurized by the piston, this action is called compression.
There After combustion of oil and air is done by the ignition system,this process is called power stroke. And finally the removal of combustible mixed gases is called exhaust system. Energy is produced in this entire process. And the energy generated is used in the forward action through the fly wheel.

A diesel engine is made up of several major components. Which are as follows